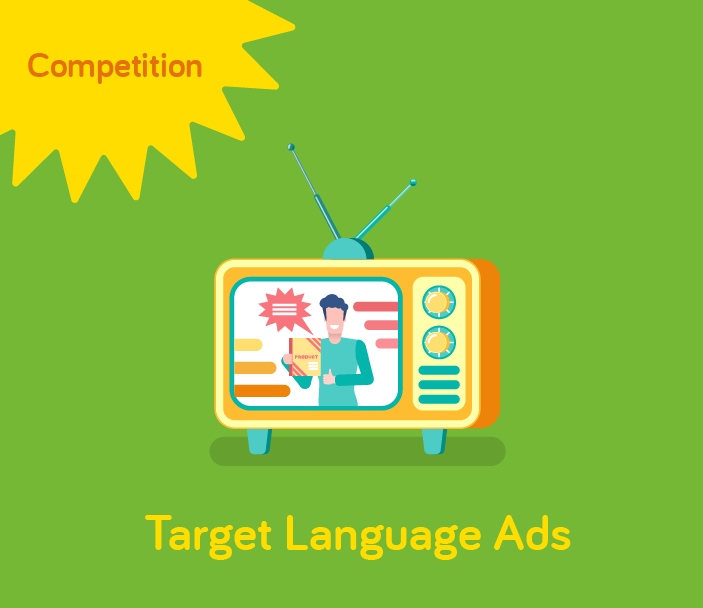 Following the success of the Let’s build a playlist together competition, PPLI launched a further FLA competition: Using ads in the classroom.

The aim was to showcase how the Foreign Language Assistant and the Cooperating Teacher(s) have used an advertisement in the target language in class.

The winners are listed below.