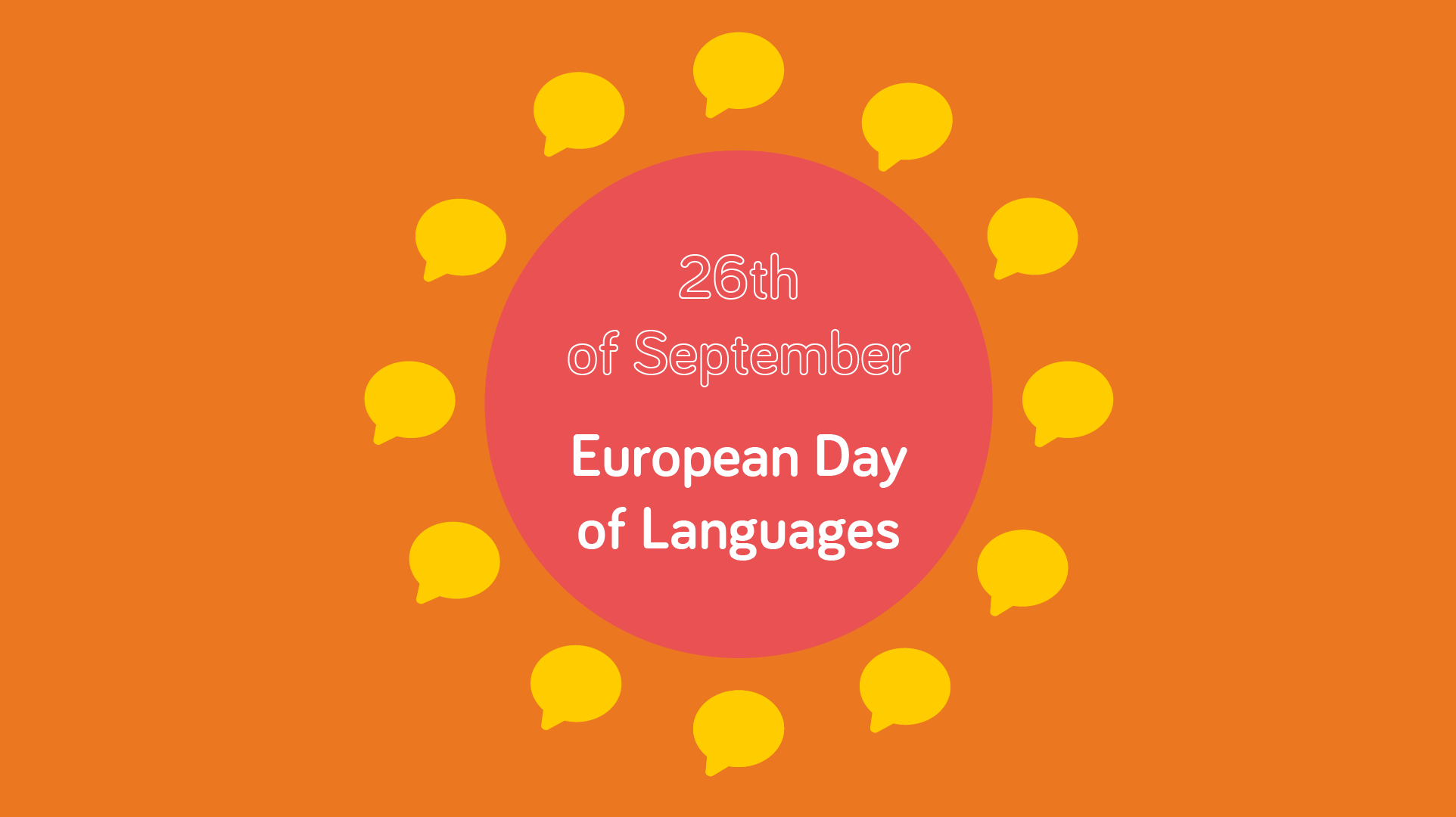 We’re celebrating European Day of Languages on Saturday 26th September. Europe enjoys a rich diversity of languages and cultures with 24 official EU languages, along with 200 other European languages. So, there’s lots to celebrate!

Last Friday we were getting in the European Day of Languages spirit on Culture Night! 189 people joined us to take part in our virtual language classes! We had 13 different languages to choose from including Irish, French, German, Spanish, Italian, Greek, Dutch, Romanian, Lithuanian, Polish, Japanese, Chinese and Portuguese. We were delighted to see so many people of all ages take part and we even had some participants doing the classes with their families. All in all a great experience!

Keep an eye on all our social media channels this week to be in with a chance to win some fantastic prizes! We have some one4all vouchers up for grabs as well as fun facts and more!

Try learning a language through music with our Spotify playlists! Enjoy some of the best artists each language has to offer while boosting your vocabulary and discovering new music!

We hope you have a great European Day of Languages.