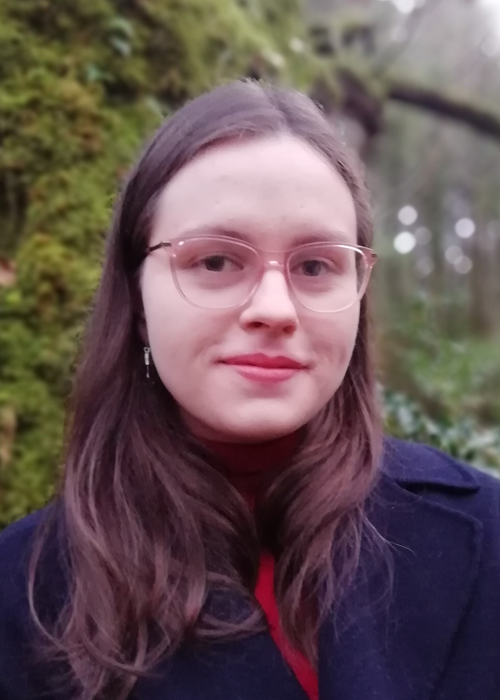 Alice joined PPLI in January 2022. Her work involves assisting with the organisation of PPLI’s many projects, including the MFL Communities of Practice and FLA/CT Support Sessions for foreign language teachers and assistants. Alice has a degree in European Studies from Trinity College Dublin, where she studied Russian and French, and spent a year studying abroad in Moscow.

She grew up speaking Japanese as well as English and enjoys working with a diverse group of people. Alice’s interest in languages and cultures extends into her spare time, when she enjoys exploring film and television, literature, and food from around the world.