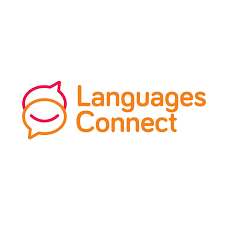 Ireland’s Strategy for Foreign Languages in Education 2017-2026 has been developed in the context of the Action Plan for Education 2016-2019, which aims to make Ireland’s education system the best in Europe within the next decade.

One of the objectives of the Action Plan is to enable learners to communicate effectively and improve their standards of competence in languages. This is not a new objective: for the past decade at least there has been a growing awareness in Ireland of the need for an integrated policy covering all aspects of languages in the education system.

The Department of Education and Skills (the Department) and other stakeholders have been asking whether the considerable State investment in the teaching of languages— Irish, English and foreign languages—is producing the best outcomes for individual learners and for society.