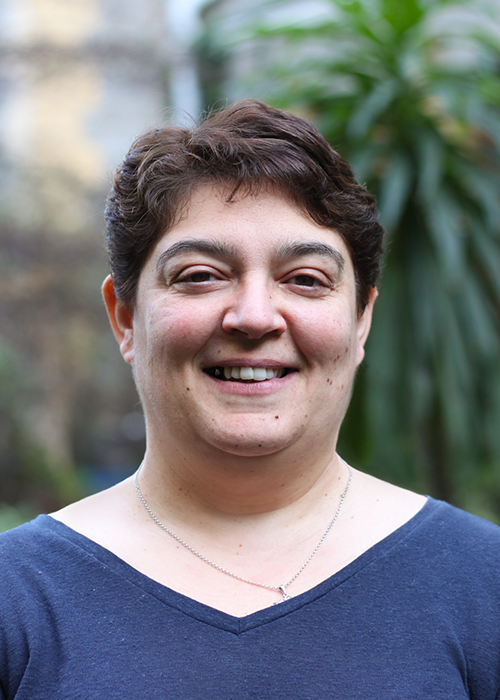 Sandrine joined PPLI in September 2018 on secondment from her post-primary French and Spanish teaching post. She is currently managing the PPLI associates and looks after support sessions for language assistants and cooperating teachers as well as digital technology tools for teaching and learning. She is also developing resources for teachers and guidance counsellors and promoting languages as part of the Languages Connect awareness raising campaign. In her school, she was involved in running the French exchange and creating a shared space for the French and Spanish departments and subsequently the MFL department.

Sandrine is a qualified and registered post-primary French and Spanish teacher. Originally from Deux-Sèvres  in France, Sandrine has lived in Ireland since 1993. In 2009, she moved from Dublin to Wexford, where she is now based. She is interested in the use of digital technology to enhance students’ participation, communication, and autonomy.